Picture This with Robe in Dublin

Liam worked closely with the band and created some initial set and visual concepts based on their ideas of initially wanting a circular video screen – which was developed into two curved screens. Video content director Darragh McAuliffe and the team from content producers Algorithm were commissioned by Just Lite’s Paul Smith with input from the band. The IMAG camera mix directed by Brian Judge was also a big part of the show’s overall visuality.” 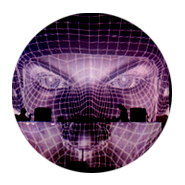 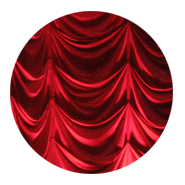 Just Lite Productions provides stage decks in all formats. Drapes range in style from super simple to the spectacular. 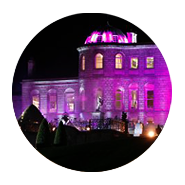 Exterior or interior lighting for permanent or temporary installations. We specialise in spectacular lighting for restaurants, nightclubs, marquees and architectural displays. 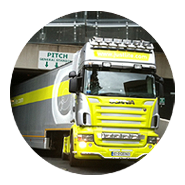 Just Lite’s fleet of vehicles is ready to roll. We offer transportation to events throughout continental Europe, Great Britain and Ireland on our large touring systems.